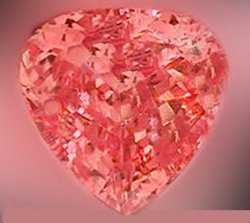 Topaz is an aluminium silicate mineral with varying amounts of fluorine (F) and hydroxyl (OH) which replace eachother through a type of isomorphous replacement. Extreme outer limits with only fluorine or only hydroxyl have not been reported (so one can not really speak of isomorphous replacement).
As a gemstone, topaz is the birthstone of November and imperial topaz is used to celebrate the 23rd year of marriage. 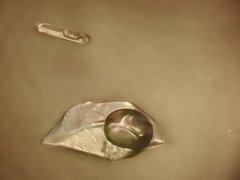