Difference between revisions of "Sapphire" 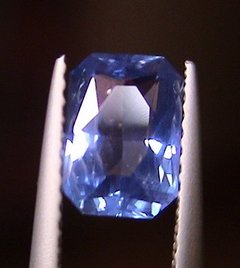 Natural blue, green and yellow sapphires with a high iron content may show the typical "450 complex" as seen in this image. The clear lines at 450 and 460nm (less sharp than the 450nm line) will be accomanied with a third (sometimes faint) line at 470nm. Due to partial absorption of wavelengths between these 450 and 460nm lines, this whole section may blend together with "smudges" between the lines.
With lesser iron content only the 450nm line may be observed in natural blue and yellow sapphire. Although this same 450nm line can also be observed in some blue flame fusion (Verneuil) synthetic sapphire, the "450 complex" has not been reported for synthetic sapphire. 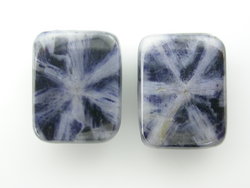 Color change flame fusion sapphire will have a characteristic absorption spectrum with a fuzzy band in the yellow and a diagnostic line at 475nm (in the blue). In some rare cases this 475 line may be seen in natural sapphire.
Curved growth lines are usually seen. 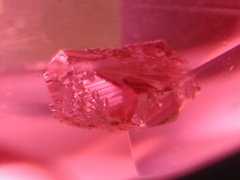 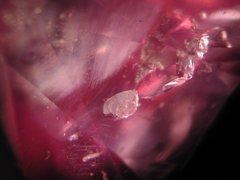 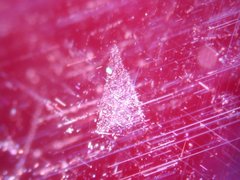 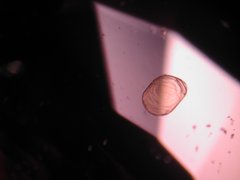 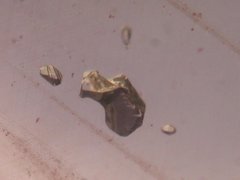 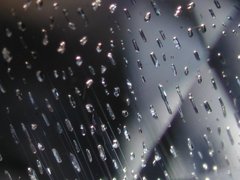 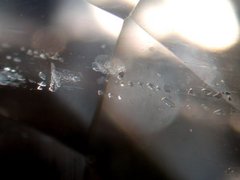 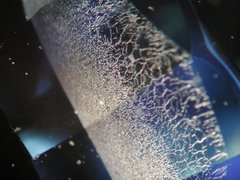 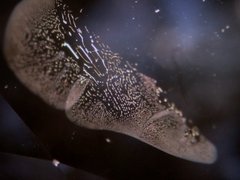 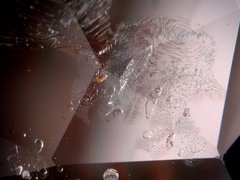 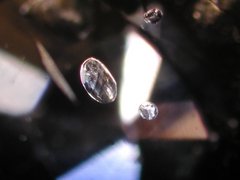 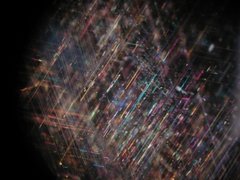 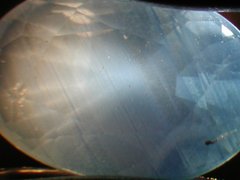 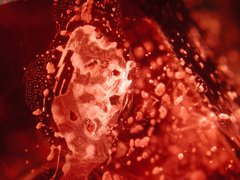 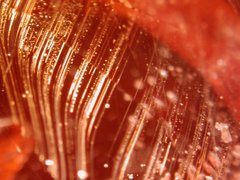 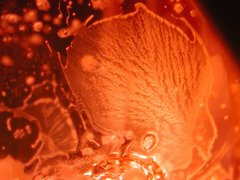 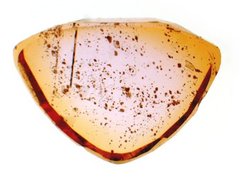