Ruby is the red variety of the mineral corundum. When corundum occurs in any other color it is referred to as a sapphire. Rubies are mined primarily in Burma, Madagascar, India and Eastern Africa. More important than the gem's locality of origin is the actual color and clarity of the stone. Rubies that are the most valuable will be pure red in color, without any modifying tones of violet, orange or brown and are transparent in clarity. A fine ruby still commands the highest price of any stone in the world!

The brilliant red color of the ruby has supported many tales. One is that rubies store vast quantities of heat and when placed in water, they will cause the water to boil. Obviously this is an exaggeration, but some swear if you hold a ruby in your left hand, you'll feel bursts of heat. Ruby, none the less, is a powerful stone and has long been considered a magnet for prosperity, attracting abundance both materially and spiritually. 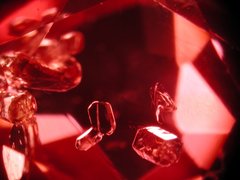 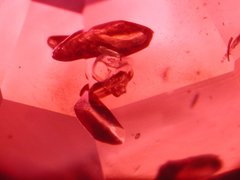 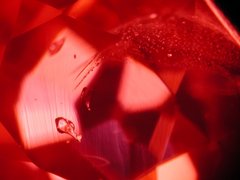 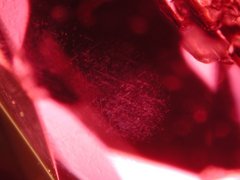 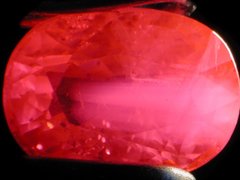 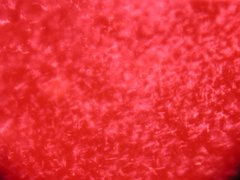 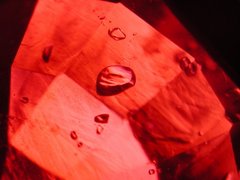 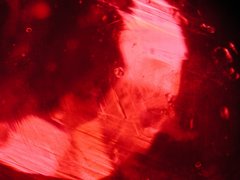 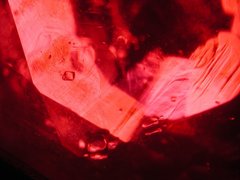 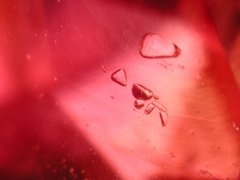 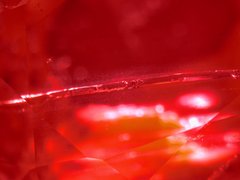 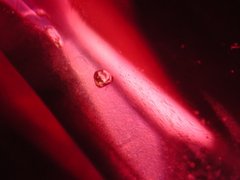 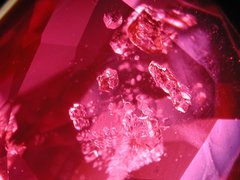 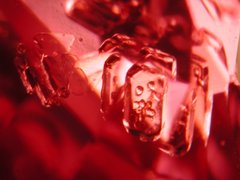 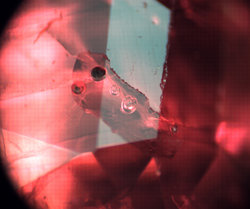 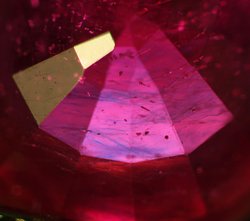