Difference between revisions of "Talk:Voltolini - Cipolla" 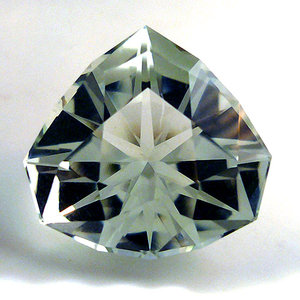 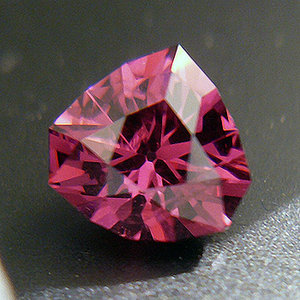 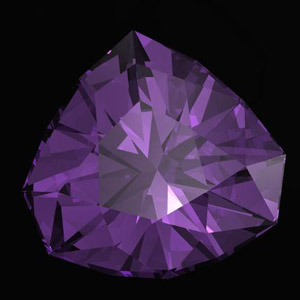 Given the shape of this cut I gave it the name of "cipolla" ("onion", in Italian). I think this would make a pretty alternative for those pieces of rough that are triangular, but you aren't in the mood for cutting a trillion. This shape would be ideal for a pendant stone or for an accent stone to be placed on the top or around bigger ones, in my opinion. This design also features a "classic" pattern that is similar to the brilliant cuts, it couls be considered a sort of "fat pear brilliant", I guess. A design with an alternative, more original crown will be posted in the future.

This design cuts straightforwardly and it is very pleasant to cut, for a pear. Because of this bonus (and because it is indeed pretty) I've already cut it twice. There are no many design I cut more than once...